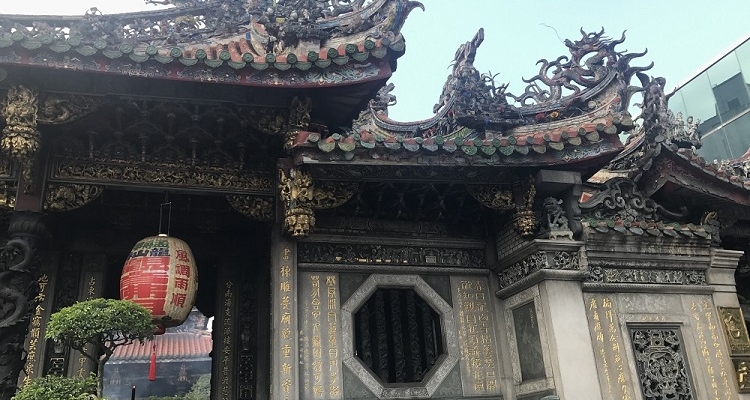 I have to confess that with each country I am visiting in the Far East, I get more and more connected to this region. I am more like a person who is interested in the latin side of this world generally but my job gave me this other perspective.
Well, Japan and Korea are already exciting but Taiwan did not really arouse my curiosity at first. Surely I was wrong… I always thought the food here would not impress me much ( anybody Shaina Taiwan? :D ) however I was amazed by the food wherever I have been. Taiwan with its dumplings, noodle sortiments yummy yummy!

So I was pretty ignorant about this country I just knew they were connected to China somehow.So yes, these guys were the ones escaped from the civil war in China against communists and settled down in this island around 1945 after the second world war. Hence, these ones are called “Republic of China” , while mainland China is called  “People’s Republic of China”. So political disputes still continue, I even discovered one funny thing.  In mainland China, they switched from Traditional Chinese to Simplified Chinese, if you ask my Taiwanese colleagues it was also a move they made to distinguish themselves from Taiwanese… Officially the reason behind is increasing the literacy of course.

Taiwanese were very hospitable, very friendly and warm. I have heard that it is even more so in the south. I did not know that one of the tallest buildings on earth was here, Taipei 101. I had a chance to dine at the restaurant at top, the fix menu was quite interesting though, I ate so many different dishes including some seafood I have never seen before.

National Palace Museum: From Neolithic to modern there are 700K pieces

Then I made a tour at a wonderful area : Liberty Square…

There you can find  Chiang Kai-shek Memorial Hall, National Concert Hall and the National Theater. In the memorial hall you are able to watch soliders changing shift every hour

After seeing this square I wanted to check some spiritual places and I found myself in Lungshan Temple… Wow wow wow! This was more impressing than ever! The temple was very crowded and very colorful. Many people were reading prayers simultaneously, presenting the gifts they brought to the Gods…. Some incense in the air…

I have also been to the biggest night market of Taipei called: Shilin Night Market. This place reminded me of Istanbul street bazaars a bit. You can negotiate, there are many kinds of food, colorful and long lasting!